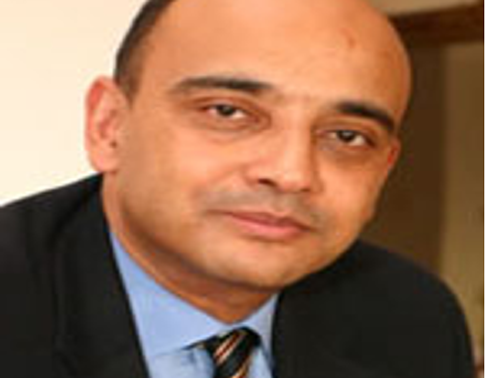 Kwame Anthony Appiah is a philosopher, novelist, and professor of philosophy and ethics at New York University. Appiah was born in London but moved as an infant to Ghana, where he grew up. His father, Joseph Emmanuel Appiah, a lawyer and politician, was also, at various times, a Member of Parliament, an Ambassador, and a President of the Ghana Bar Association. His mother, Peggy Appiah, whose family was English, was a novelist, children’s writer, and social activist. In 1970, Appiah's great-uncle, Otumfuo Sir Osei Agyeman Prempeh II, was succeeded by his uncle, Otumfuo Nana Poku Ware II, as king of Ashanti.


Appiah was educated abroad in England, ultimately graduating from Clare College, Cambridge University, in England, where he took both B.A. and Ph.D. degrees in the philosophy department. Since Cambridge, he has taught at Princeton, Yale, Cornell, Duke, and Harvard universities and lectured at many other institutions in the United States, Germany, Ghana and South Africa, as well as at the École des Hautes Études en Sciences Sociales in Paris.


Appiah is the author of several books including "The Ethics of Identity," "Cosmopolitanism: Ethics in a World of Strangers," "Experiment in Ethics," and "The Honor Code: How Moral Revolutions Happen." He has also written three novels and reviews regularly for the New York Review of Books. His latest book is "Lines of Descent: W.E.B. D Bois and the Emergence of Identity"


He currently serves as President of the PEN American Center. He has homes in New York city and near Pennington, in New Jersey, which he shares with his partner, Henry Finder, Editorial Director of the New Yorker magazine.