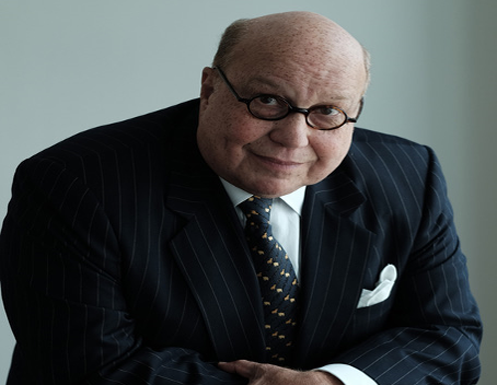 Born in New Orleans in 1947, Ambassador Harold E. Doley, Jr. began his professional career in investment banking in 1968. He was twenty-six years old when he bought a seat on the New York Stock Exchange in 1973, becoming the only African American to own his seat. In 1975, he founded Doley Securities, LLC, the oldest African American owned investment-banking firm in the United States.


During the 1980s, Ambassador Doley consulted with the stock exchanges of Nigeria, Tanzania, Kenya, Ghana, and Zambia. He played a role in the negotiations for peace in the Angolan Civil War. In 1982, Ambassador Doley was appointed the Founding Director of the Minerals Management Service (MMS) at the U.S. Department of Interior, the second largest income source to the U.S. Government.


In 1983, the President of the United States of America accorded him ambassadorial rank while serving as United States Representative to the African Development Bank and Fund (AfDB), headquartered in Abidjan, Ivory Coast. An appointee in five Republican Administrations, former President George W. Bush appointed him to the President’s Board of Advisors Commission on Historically Black Colleges and Universities.


A graduate of Xavier University and Harvard Business School, Ambassador Doley was recently selected as one of 50 Wall Street practitioners to be interviewed by The New York Historical Society and The Narrative Trust for their piece titled, Remembering Wall Street: 1950-1980. Industry peers honored Ambassador Doley as “Outstanding Broker of the Year” in 1971. The Dow Jones Wall Street Journal selected him as “Stock Picker of the Year” in 1990.


Ambassador Doley has served on a variety of boards and received numerous honors, including three honorary doctorate degrees, the 2015 Africa Economy Builders Award and the Imagine Award 2018 for Special Recognition in Social Justice in Cape Town, South Africa. He currently lives in Westchester, New York with his wife and has two children and two grandchildren.